I went out to the hazel wood,
Because a fire was in my head,
And cut and peeled a hazel wand,
And hooked a berry to a thread;
And when white moths were on the wing,
And moth-like stars were flickering out,
I dropped the berry in a stream
And caught a little silver trout.

Though I am old with wandering
Through hollow lands and hilly lands,
I will find out where she has gone,
And kiss her lips and take her hands;
And walk among long dappled grass,
And pluck till time and times are done,
The silver apples of the moon,
The golden apples of the sun.

Whitley Strieber tells how his wife, Anne, visited him after her death and counseled him to memorize this poem.

The human species is too young to have beliefs.
What we need are good questions.

— Anne Strieber, as conveyed through Whitley Strieber from the heareafter

“If you want to end war, help people understand that their minds are eternal.”
— Roberta Grimes (The Fun of Dying)

…for this art nothing is impossible. It commands the elements, and knows the language of the stars, and directs the planets in their courses. The moon at its bidding falls blood red from the sky. The dead rise up and form into ominous words the night wind that moans through their skulls. Heaven and Hell are in its province; and all forms, lovely and hideous; and love and hate. With Circe’s wand it can change men into beasts of the field, and to them it can give a monstrous humanity. Life and death are in the right hand and in the left of him who knows its secrets. It confers wealth by the transmutation of metals and immortality by its quintessence.
—W. Somerset Maugham 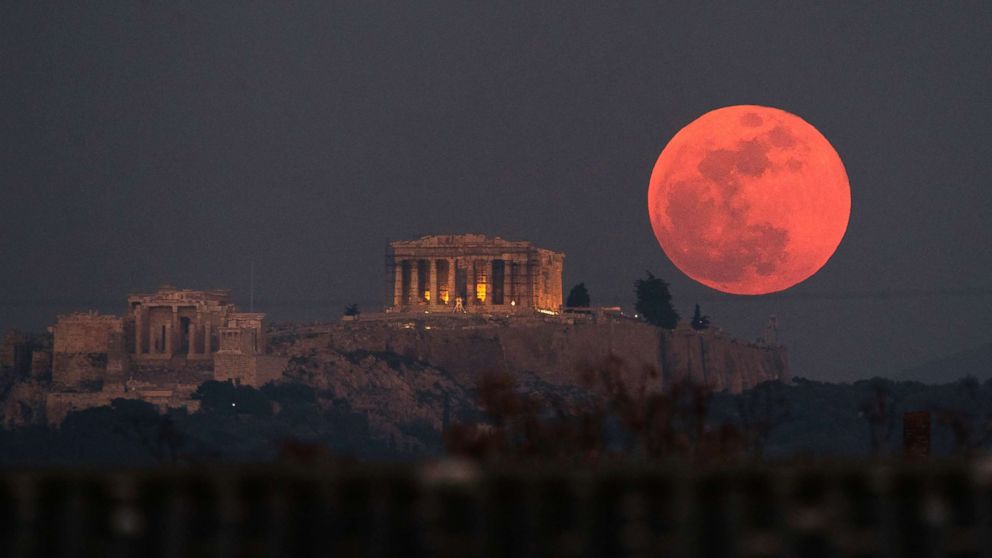 Do you know, Asclepius, that Egypt is an image of heaven. To speak more accurately, all the powers at work in heaven are present in Egypt, below. The whole cosmos dwells in this, our land, as in a sanctuary. And yet, since it is fitting that wise men shall have knowledge of all events before they come to pass, you must not be left in ignorance of what I now tell you.

There will come a time when it will have been in vain that Egyptians have honored the godhead with heartfelt piety and service, and all our holy worship will be fruitless and ineffectual. The gods will return from Earth to Heaven. Egypt will be forsaken, and the land that was once the home of religion will be left desolate, bereft of the presence of its deities. O, Egypt, Egypt! Of thy religion, nothing will remain but an empty tale, which thine own children in time to come will not believe. Nothing will be left but graven words, and only the stones will tell of thy piety. And in that day, men will be weary of life, and they will cease to think the universe worthy of reverent wonder and worship. They will no longer love this world around us, this incomparable work of God, this glorious structure which He has built, this sum of good, made up of many diverse forms, this instrument whereby the will of God operates in that which he hath made, ungrudgingly favoring Man’s welfare. This combination and accumulation of all the manifold things that call forth the veneration and love of the beholder.

Darkness will be preferred to light, and death will be thought more profitable than life. No one will raise his eyes to heaven. The pious will be deemed insane, the impious wise. The madman will be thought a brave man and the wicked will be esteemed as good. As for the soul, and the belief that it is immortal by nature, or may hope to attain to immortality (as I have taught you)–all this they will mock, and even persuade themselves that it is false. No word of reverence or piety, no utterance worthy of heaven will be heard or believed. And so, the gods will depart from mankind, a grievous thing, and only evil angels will remain, who will mingle with man and drive the poor wretches into all manner of reckless crime–into wars and robberies and frauds, and all things hostile to the nature of the soul.

Then will the Earth tremble, and the sea bear no ships. Heaven will not support the stars in their orbits. All voices of the gods will be forced into silence. The fruits of the Earht will rot. The soil will turn barren and the very air will sicken with stagnation. All things will be disordered and awry. All good will disappear.

But when all this has befallen, Asclepius, then God, the creator of all things, will look on that which has come to pass and will stop the disorder by the counterforce of his will. He will call back to the right path those who have gone astray. He will cleanse the world of evil, washing it away with floods, burning it out with the fiercest fire, and expelling it with war and pestilence. And thus he will bring back the World to its former aspect, so that the Cosmos will once more be deemed worthy of worship and wondering reverence, and God, the maker and maintainer of the mighty fabric, will be adored by the men of that day with continuous songs of praise and blessing. Such is the rebirth of the Cosmos, by the eternal will of the Creator.

When you are born, your life ceases to be ruled by loud mental chatter. You are birthed out of a world that is constantly filtered through layers of mental narrative, and into one in which you just perceive what shows up.

Everything gets really still inside, which means you’re able to see beauty everywhere. All of a sudden you’re not looking at a world full of friends and enemies and right people and wrong people and inconveniences and obstacles, but a world full of dancing beauty in all different shapes and movements.

“I will answer you, but only on one condition. The condition is that we agree we are not talking about you. You are not going to die. Do you accept my condition?”

“Very well. What is it like to die? As I picture it, you lie looking up into the blue of the sky, feeling sleepier and sleepier. A great peace descends upon you. You close your eyes and are gone. When you wake, you are on a boat skimming across the ocean, with the wind in your face and gulls screaming overhead. Everything feels fresh and new. It is as if you have been born again at that very moment. You have no recollection of any past, no recollection of dying. The world is new, you are new, there is new strength in your limbs. That is what it is like.”

— J. M. Coatzee, from The Death of Jesus

Sometimes I have to just stop thinking and accept that there are things that (for now) I don’t understand.