Our Sovereign Lord the King chargeth and commandeth all persons, being assembled, immediately to disperse themselves, and peaceably depart to their habitations, or to their lawful business, upon the pains contained in the act made in the first year of King George the First, for preventing tumults and riotous assemblies. God save the King.

We’ve been taught that there is a “mob psychology” that makes people do crazy things when they’re surrounded by others doing crazy things. This theory was debunked by psychologists long ago, but it is kept alive by journalist who are in thrall to the ruling class.

The word ‘riot’ evokes a visceral reaction, calling up visions of chaos, disorder and offence to civil society. Once an event has been dubbed a riot, the media narrative is easy to frame: ‘these people’ are acting unlawfully, are out of control, irrational; if only they would sit down and talk.

The truth is that “crowds aren’t really crazed – they are made of highly co-operative individuals driven to shared interests and goals.”

People take to the streets when democracy isn’t working. There is a long history of rioting for legitimate goals that are ultimately recognized and achieved. A few examples:

Abraham Lincoln called the right to peaceably assemble the ‘Constitutional substitute for revolution’, the next step in forcing government to acknowledge the people’s demands when it has otherwise ceased to be responsive to voting, speech or even the rule of law. However it is defined, and whatever its parameters and perception, sometimes riot might be necessary to reclaim and defend democracy.

— Excerpted and paraphrased from an Aeon article by Antonia Malchik 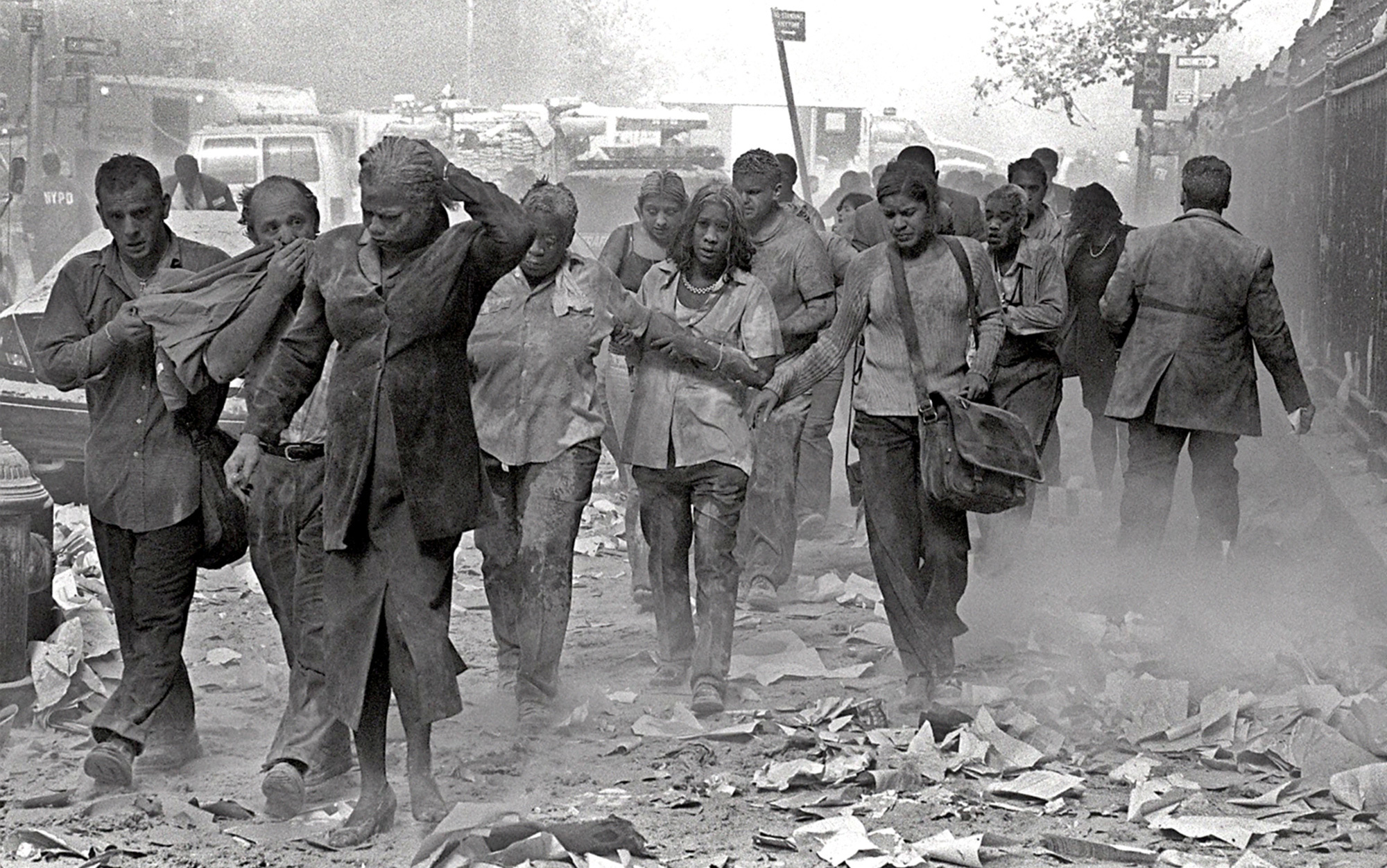 Congress shall make no law … abridging the right of the people peaceably to assemble, and to petition the government for a redress of grievances.
— First Amendment, the Bill of Rights