When cells need to quickly acquire a new metabolic trait to survive, their best option may be to borrow one from other organisms. Horizontal transfers can move a few genes between cells, but the chances of horizontally acquiring the complete suite of genes for a complex metabolic pathway are vanishingly small. So the easiest solution is often for cells with dissimilar abilities and complementary needs to merge, explains John McCutcheon, an endosymbiosis researcher at the University of Montana. These mergers are not uncommon in nature. Secondary and tertiary mergers are even known to have occurred, producing the cellular equivalent of a set of nested Russian dolls.

One such Russian-doll merger occurred about 100 million years ago, when the small insects called mealybugs acquired a bacterial endosymbiont, Tremblaya. Subsequently, Tremblaya acquired several other bacteria including Moranella. Eventually the others were lost and only Moranella remained. It’s not known how long the Moranella endosymbiosis has been going on, but it is probably on the order of tens of millions of years. The result is that the mealybug cell contains a bacterium that contains another bacterium – an arrangement discovered back in 2001 by Carol von Dohlen, a biologist at Utah State University. 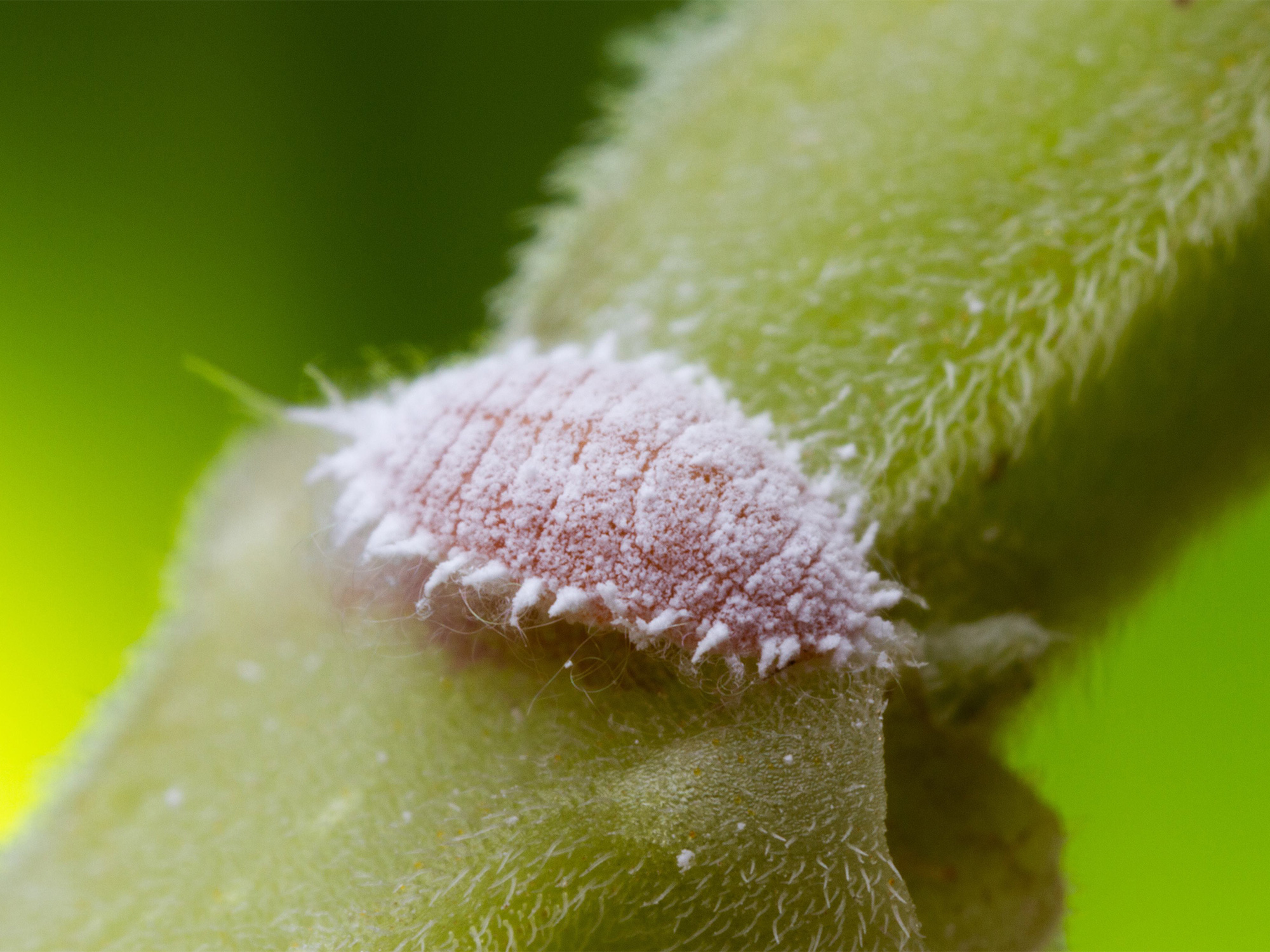