It seems that the world stands on its own. We assume that that which existed a moment ago will continue existing a moment later. Newton’s First Law is about inertia, after all.

But who proclaimed that just because Newton’s First Law was true yesterday it will still be true tomorrow?  Who, I ask? It was that guy who spells his name with a dash in the middle, as though His very N_me were unspeakable.

In fact it is the Creat_r who is perpetually maintaining the cosmos. In the absence of the steady flow of Divine energy, all would cease to exist, much as the water in the tap would stop flowing if the water pumps lost power. G_d just keeps pumping away, and he does it just for us.  Us meaning you and me and that toadstool that’ appeared on your front lawn after last night’s rain.

Every once in a while, or once a year to be more precise, G_d loses interest in His creation pastime. We were created because G_d desired to be a beneficent king, and consequently we, His subjects, came into being: creatures upon whom G_d could heap His otherwise unused infinite capacity for kindness.

We were supposed to live in wonder and gratitude for this grace, but it turns out that we’re more likely to feel undeserving, reminded of all the stuff we were supposed to do last week but instead we were just lazing about in the Garden. To allay our feelings of unworthiness, G_d invented Capitalism. It’s not a gift but an exchange, an even proposition, G_d assures us. You render your service, He provides the Universe.

So at the onset of every year’s Rosh Hashanah, The Creat_r pretends to lose interest in his Creat_on. He withdraws, becomes sullen and demanding, and if we want the world to go on for another year, we must appease Him. (He isn’t really losing interest, LOL. It’s just a game he’s playing, part of the Master Plan.

If we want the Woild to go on for one more year, we have to get off our ass_s and Git To Woik. Now you know why Hasidim work on the second day of Rosh Hashanah, while the Reform Jews have all gone to take a four-day weekend in the Borscht Belt. 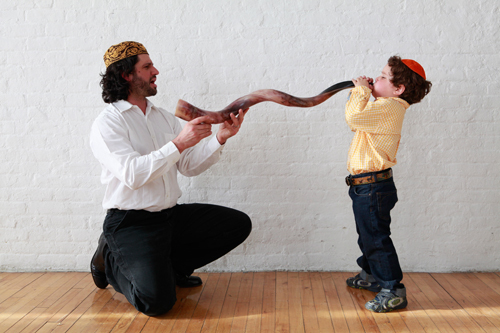