Could it be that what’s wrong with the global economy is simply a tight money supply?  We have people who want to work and we have others who need their services.  All we need is to put cash in people’s hands, and we’ll all be better off.

Until recently, I imagined that money stood for value, that there was a certain amount of value in the world and the amount of money in circulation was matched to value by an invisible hand.  Sure, the government could print more money, but then each dollar would be worth less because the total value available for purchase didn’t change.

I no longer think this way.  I think that people create value in response to demand, and when there’s not enough money in circulation,

I also have learned that it’s not the government that prints money, or decides how much money is in circulation.  The Federal Reserve is a private consortium of the world’s biggest banks, not at all subject to democratic control, except in that the President appoints a chairman every ten years, and in practice he always appoints someone who has a long association with these same bankers.

It’s naive to think that these people who control the money supply are thinking only about the welfare of the average American, and not a wee bit concerned about the bottom line of the banks that employ them.  Keeping money tight means that people have to borrow more at higher interest rates because they don’t have the cash to make ends meet. This is profitable to the bankers. Worse, when the economy crashes it is a disaster for the homeowner who may lose his job and fall behind in his mortgage payments; but it is a bonanza for the banks who repossess millions of homes at bargain prices, hold them until the economy bounces back, then sell the houses at a fat profit.

Listen to Caitlin Long talk to the Mises Institute.  (I don’t agree with all that she said, but I’ve learned a great deal from her, both new facts and new perspectives.)

Read Ellen Brown’s new book on the damaged caused by private control of public currency, and how we can organize to take back control of our money supply.

Democratizing the money supply may be the single most powerful change to give us all freedom, prosperity, and peace.  (Yes, wars are being pursued for bankers’ profits.) All we have to do is demand enforcement of the Constitution.

Congress shall have power…to coin money [and] regulate the value thereof.
— Constitution of the United States 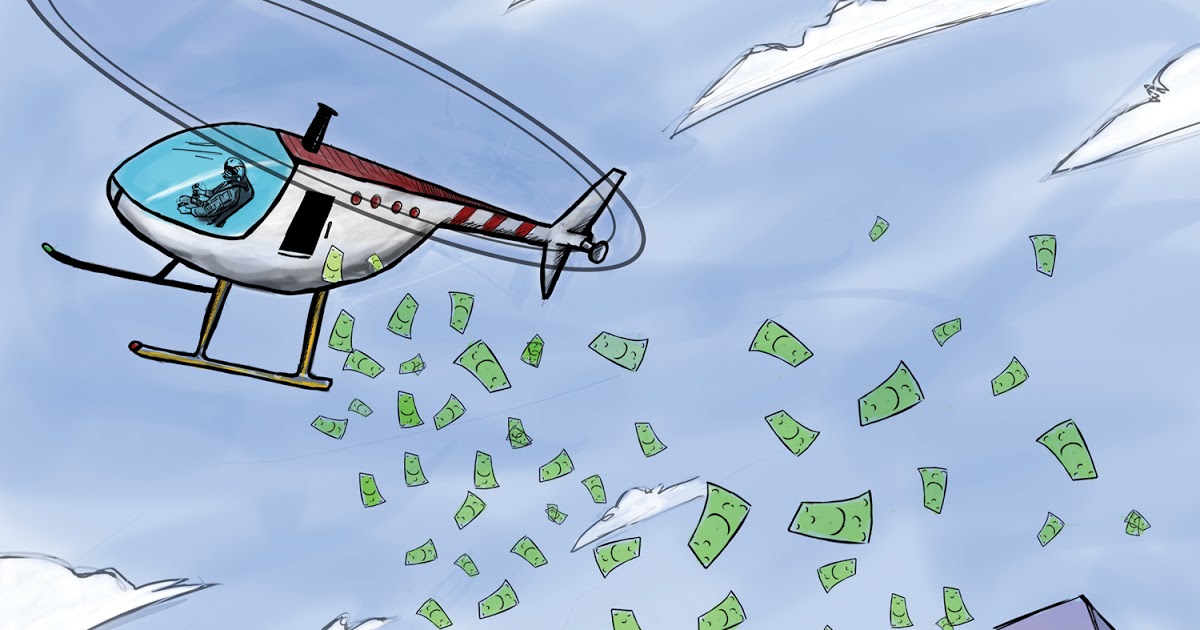