We have enslaved elephants and we have murdered elephants for their teeth.  We have “culled their herds” for the sake of preserving their habitat, before we realized that they knew much more than we do about sustaining their African habitat.

We have done everything with elephants save to learn from them.  They have much to teach us about how to care for children, how to constitute groups that offer a deep sense of community while honoring individuality.  Elephants communicate telepathically, and we have a long way to go before we even acknowledge that that is possible, let alone learn from them how to live in a communal pool of thought. 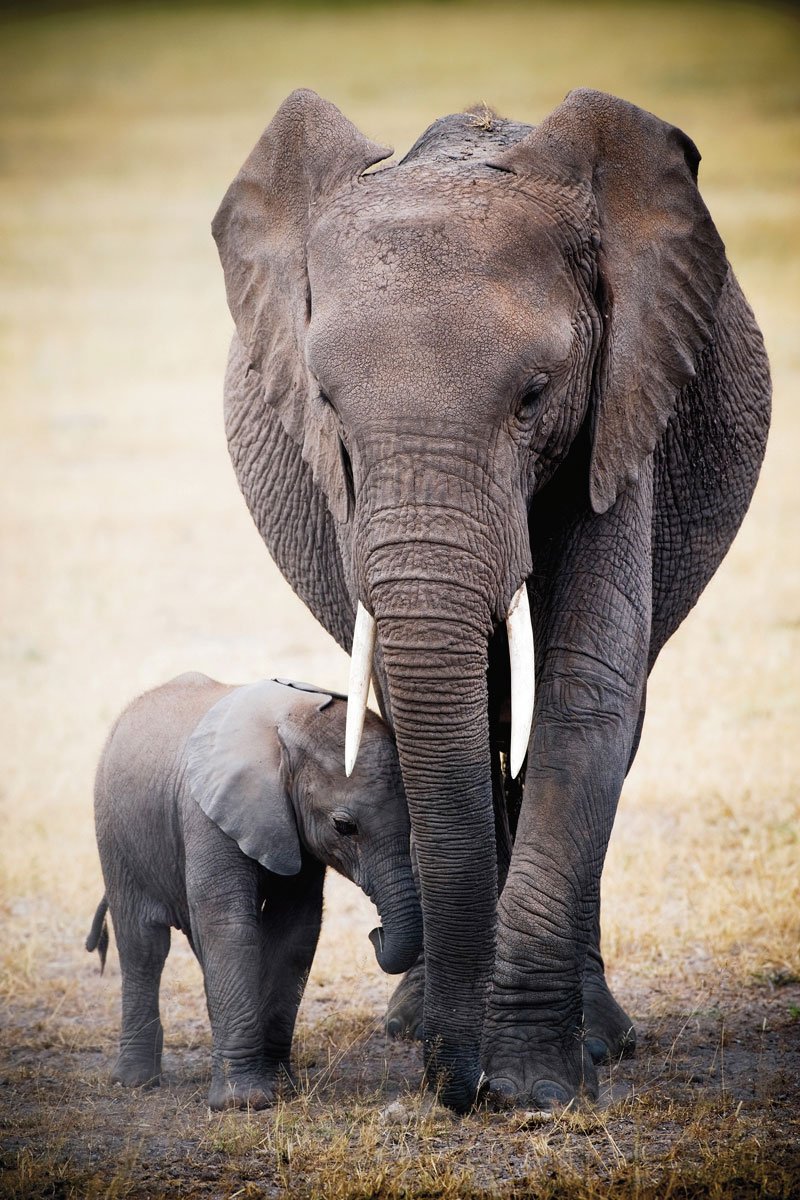 Don Ross says it’s time for us to recognize elephants as human.  Perhaps that’s an insult to elephants.  Perhaps promoting elephants is a small step toward demoting humans, recognizing that we are one among millions of unique and wonderful interdependent life forms.

The Elephant as Person

Ross’s essay uses the analytic methodology of the philosopher to argue for what it is to be human.  He concludes that it is our ability to restrain our instincts in the name of a morality that is collectively agreed.  Do elephants have this ability?  He proposes to answer this question with a sophisticated version of the kind of experiment that psychologists do in their labs.

But Ross doesn’t venture into the territory of asking what the elephants have that might be better or more valuable that what humans have.  Perhaps they don’t have to restrain their selfish violent instincts with willpower because they experience more harmony between self and community than we do.  Perhaps instead of trying to teach elephants our human ways and teach them to communicate in our language, we should be learning all we can about elephant ways, and listening in on the elephants’ language.