You will die someday. That’s not news. But here’s something you might not have known: You will die of a cause that is different from anything you expect.

Of course, just knowing this changes what you expect, and the prophesy becomes part of its own fulfillment, in the venerable tradition of Laius and Oedipus.

This is what I thought all my life about the reason that trees are trees:

For a plant, sunlight is food. The fitness of a plant depends on making seeds, which ultimately depends on sunlight for the energy to make seeds. The chosen strategy for some plants is to spread out as much leaf surface as they can to collect light. But other plants are more far-sighted, and they invest in growing tall so they can grab the light and leave their competitors in the shade. When we visit the forest and look up at the tall trees, what we are seeing is an arms race, as trees compete to spread their leaves and grab the light higher and higher up.

But there is another story.

The forest makes its own climate. Treetops are cooled by chemical processes in the leaves, and they are high up to pull moisture out of the air and water the ground underneath, for all to share. Trees respire, humidifying the air around them, recycling the water that they use. One tree can’t do much to make rain on its own, but a forest full of trees can generate enough rain to keep the forest alive. The forest is not so much an arms race among competing trees as it is a cooperative rainmaking dance that nourishes an ecosystem with water.

This is my personal formulation of the Whorfian Hypothesis.

The greatest delight that the fields and woods minister is the suggestion of an occult relation between man and the vegetable. I am not alone and unacknowledged. They nod to me and I to them. The waving of the boughs in the storm is new to me and old. It takes me by surprise and yet is not unknown.  Its effect is like that of a higher thought or a better emotion coming over me when I deemed i was thinking justly or doing right.

Emerson sought direct connection to God through nature. Like all mystics, he angered the Church establishment, which wants a monopoloy on the connection to God. Emerson was expelled from Harvard after he delivered a speech at the Divinity School, and it was only after 30 years when he had become the beloved conscience of a nation that Harvard invited him back.

October 24, 2020: Honduras today became the 50th country to ratify the historic United Nations Treaty on the Prohibition of Nuclear Weapons (TPNW). It was an appropriate way to mark the 75th anniversary of the United Nations, whose first goal at its founding on this day in 1945 was to address the nuclear threat to the world.

On January 22, 2021, 90 days after the 50th ratification, the treaty will enter into force as international law. More countries are expected to ratify in the coming months. While ratification is the last step, 122 countries have already adopted the treaty, and 84 have signed it.

The nine nuclear-armed nations (U.S., Russia, China, U.K., France, Israel, India, Pakistan, North Korea) have so far boycotted the TPNW. But 26 companies build and maintain nuclear weapons, and many of those have operations, contracts, suppliers and investors in countries that have already joined the TPNW. They could soon be breaking the law in those countries.

It is now our job to pressure our elected representatives to bring the US into compliance with international law. Abolish nuclear weapons. — JJM

Why should our saints, who have no need of praise
Demand that we revere and genuflect?
Because they know that habits of respect
Can help us to survive our darkest days.

No less essential is wholesome routine,
Which purifies the body, mind, and soul.
Movement and meditation make us whole—
We have a wellspring, if we keep it clean.

Transactions and decisions fill each day,
Then entertainment occupies the night.
When will we find the time and space
To sip the wellspring’s purifying grace?
Let go of our engagement with the fray
And cultivate connection to the light.

I’m not talking about the plan for a contested election result next month, but a piece of music that wants to paint a visual picture. That’s what Ekphrasis means. Luciano Berio, born this day in 1925, could hear a lot of sounds at once and separate them in his head.

Atheists and mystics both essentially believe in nothing. The only difference is that mystics spell it with a capital “N”.
—— Brian Muraresku 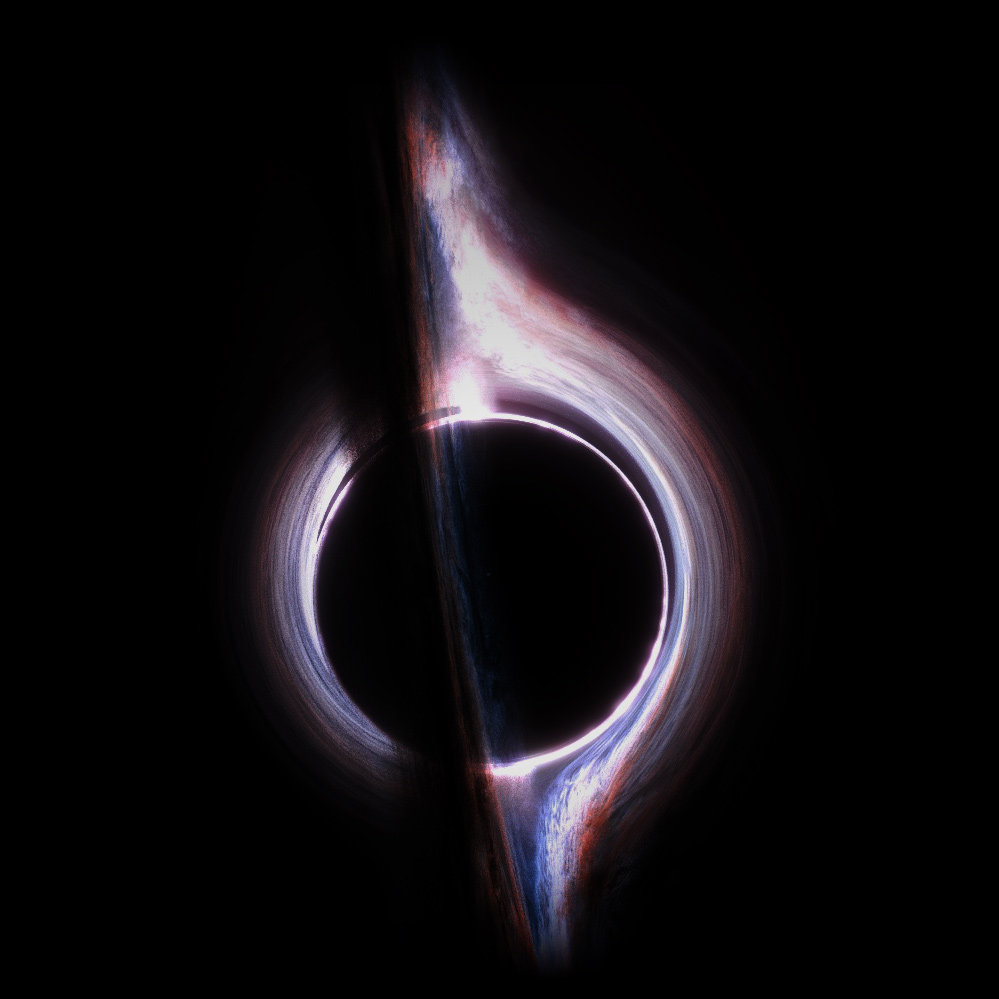 … or maybe it was a mirage all along

Nothing can now be believed which is seen in a newspaper. Truth itself becomes suspicious by being put into that polluted vehicle. The real extent of this state of misinformation is known only to those who are in situations to confront facts within their knowledge with the lies of the day. I really look with commiseration over the great body of my fellow citizens, who, reading newspapers, live and die in the belief that they have known something of what has been passing in the world.  — Thomas Jefferson

Starting in the 19th century and especially after Darwin, it became fashionable to make biology into a mechanistic science and avoid formulating explanations in terms of purpose. A cell biologist and a philosopher of science from Tufts University argue that it’s time to put purpose back in.

Michael Levin is someone I’ve written about before. He has founded a whole new field of developmental biology based on his finding that there are voltage patterns built into an embryo that act as a blueprint telling the embryo where to grow organs, where to attach appendages and how big each of these should be.

The presence of Daniel Dennett in this article is important because he has written popular books from the mechanistic perspective, characterizing purposeful explanations as a throwback to religious thinking.

Cells, tissues and organisms as agents with agendas
Quotes from this article in Aeon:

[G]reat progress has been mainly on drilling down to the molecular level, but the higher levels are actually not that well-off. We are still pretty poor at controlling anatomical structure or knowing how to get it back on track in cancer – this is why we don’t have a real regenerative medicine yet.

Evolution runs on the principle of selfishness. How could complex living systems implement group goals toward which their cellular subunits would work? How can such cooperation ever arise from the actions of selfish reproducing agents? … [P]hysiological networking fundamentally erases the boundaries between smaller agents, forming a kind of superagent in which the individual identity of the original ones is very hard to maintain. Of course, these boundaries aren’t anatomical, they’re physiological or functional – they demarcate computational compartments inside of which data flow freely…

[G]oals – the physicochemical states that serve as attractors in their state space – are also scaled up from the tiny, physiological homeostatic goals of single cells to the much larger, anatomical homeostasis of regeneration and development, which can achieve the correct target morphology from all kinds of weird starting configurations, and despite noise and massive external perturbations along the way.

[T]he point is to naturalise cognition. There is nothing magic that humans (or other smart animals) do that doesn’t have a phylogenetic history. Taking evolution seriously means asking what cognition looked like all the way back.